Halloween is only four days away, and the interwebs are bristling with thematic content. Never ones to pass up a relevant opportunity, we thought it’d be a good time to talk about something scary: enterprise security threats.

Which data and network security threats are the evilest, mangiest, most mephitic creatures? You’re probably thinking of DDoS attacks (like the one that took out half the internet last week), malware programs, ransomware, or malicious Java code.

But alas, these pale in comparison to the true dangers of the IT world — at least, according to people who know nothing about the IT world and who post illustrations on a site that is only tangentially related.

But who knows? Maybe there’s some validity to the folklore woven by the internet’s beloved stock photo.

Just in case that’s true, here are 15 of the scariest and definitely relevant security threats . . . according to stock photos: 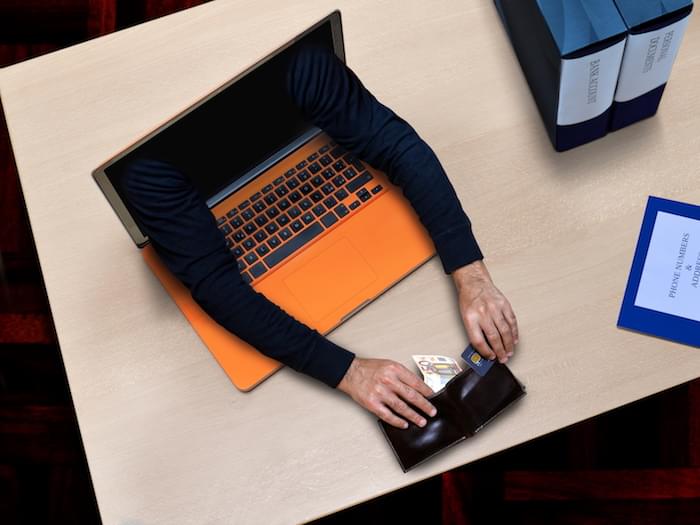 Don’t leave your wallet near an unsecure device. You never know when some hexed cybercriminal will ooze out of the screen and literally take your cash. Notice the black shirt. This guy is a professional teleportation thief. 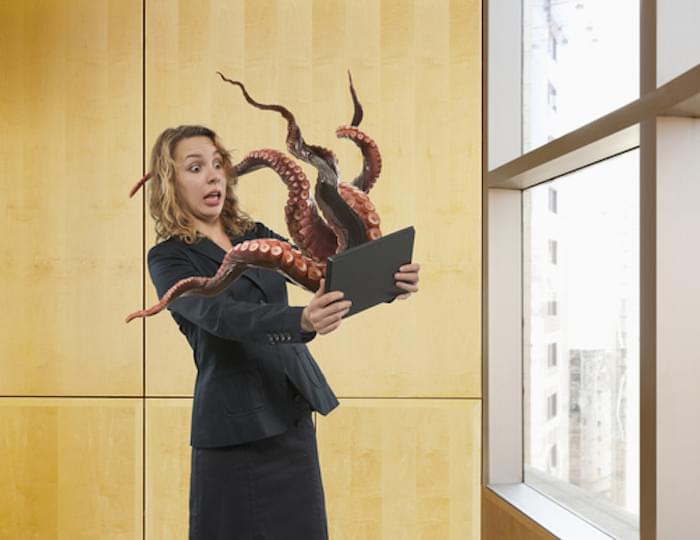 This one is pretty self-explanatory. Or is it?

3. Giant Pop-Ups That Describe Exactly What is Happening 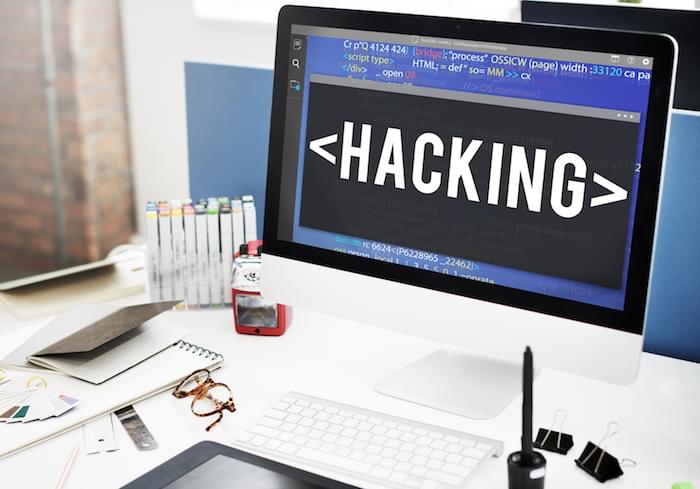 If you see a giant pop-up on your screen that says, “Hacking,” there’s a good chance you’re being hacked. Press Ctrl + Alt + Delete as quickly as possible. 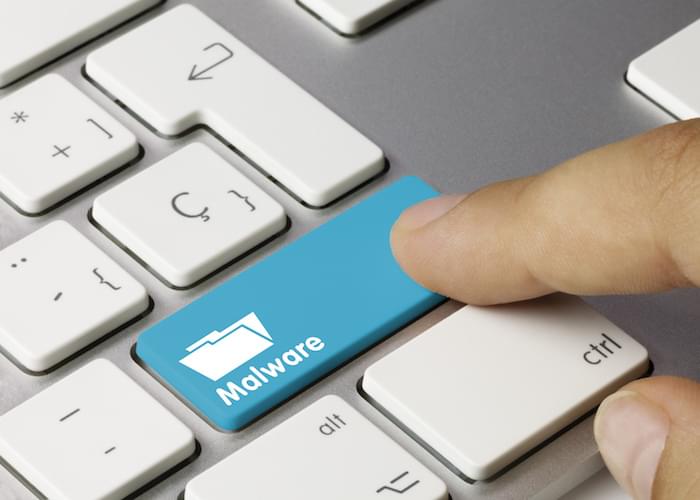 If someone swaps your shift key for a Malware button, DO NOT PRESS IT. Every time you try to capitalize a letter or insert a special character — boom, malware. 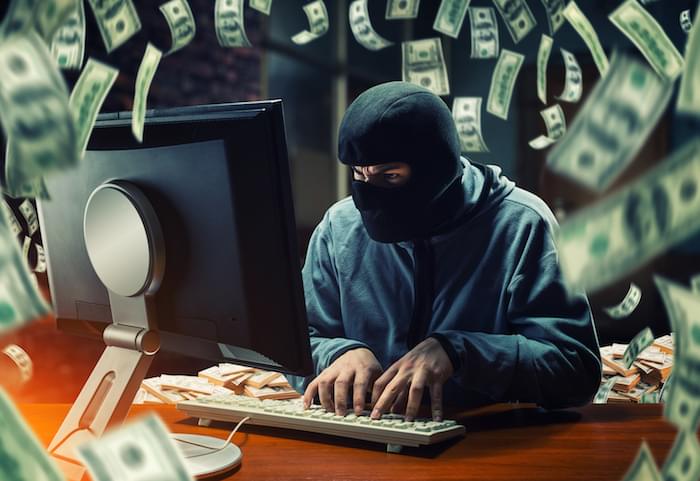 These hackers use face masks to protect their identity (unlike you), in case Big Brother is watching through their webcam. Also, it gets cold in R√¢mnicu V√¢lcea when you live in a tenement building with no central heat. Also, why is there money? 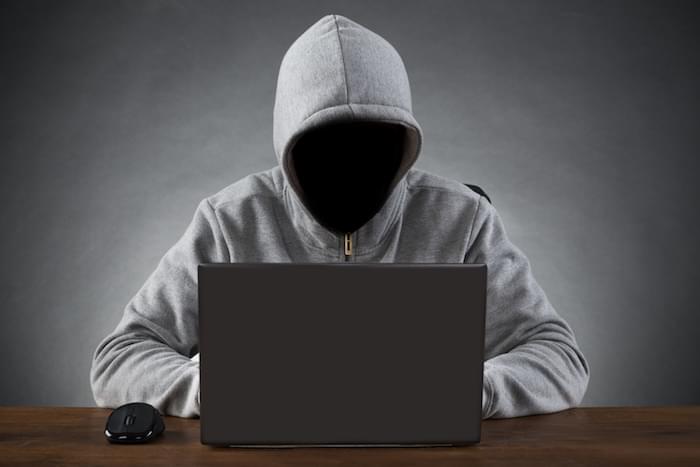 If you catch someone in your server room wearing a black hoody and with no visible facial features, forget security. Death has come for you. 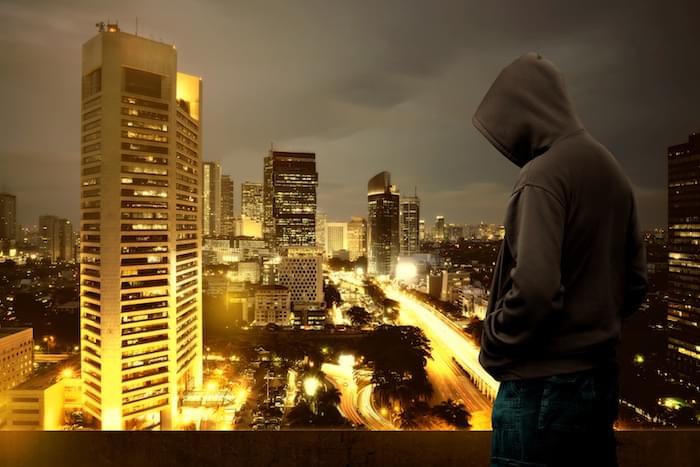 Don’t let their soft-spoken demeanor and thoughtful disposition deceive you. These hackers are the most dangerous of the lot. Some have been known to distract victims by quoting Sartre and Foucault while uploading malicious code to your servers. 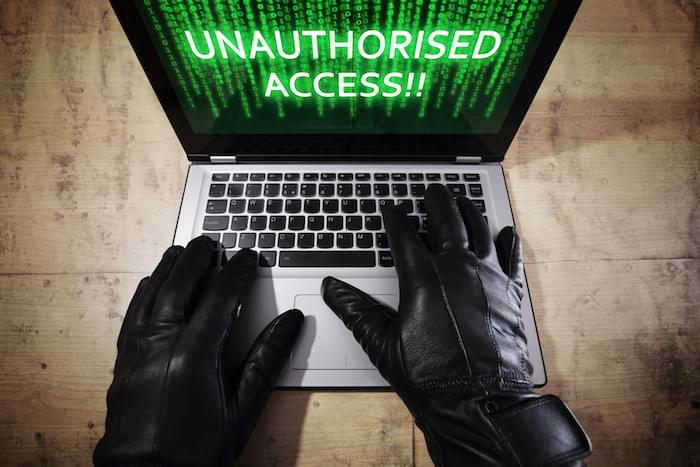 You thought Smith and the sentinels were defeated in the final film of the trilogy, but you were wrong. The weeping green code of the Matrix is more than a popular screen saver; it’s a warning. DON’T WEAR BLACK GLOVES. 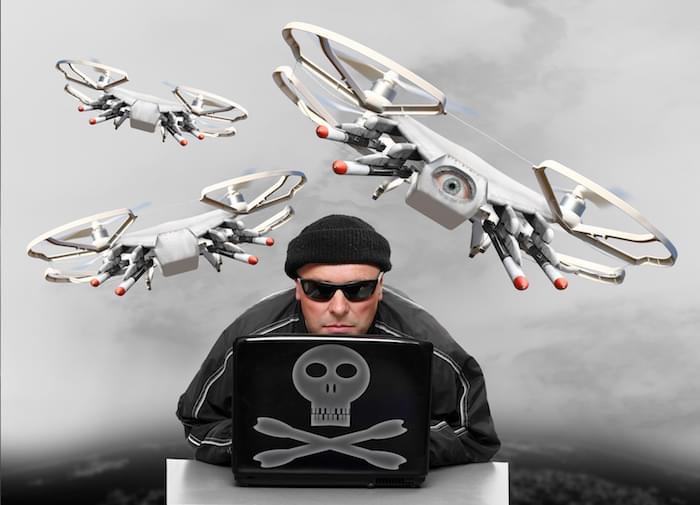 Drones aren’t just for delivering Amazon parcels and capturing those sweet, fly-in shots for National Geographic. They can also be used to . . . shoot tiny red rockets at your infrastructure. 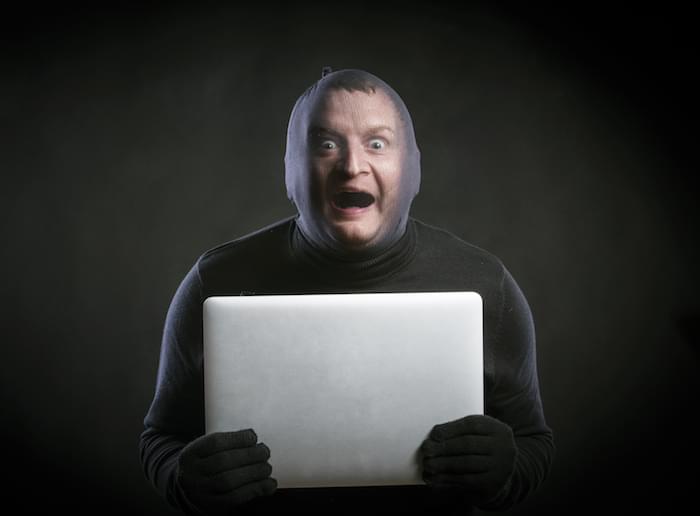 Is that Bobby Moynihan? Wait, no. I guess it’s the guy who couldn’t get a real acting job because he looked too much like Bobby Moynihan. 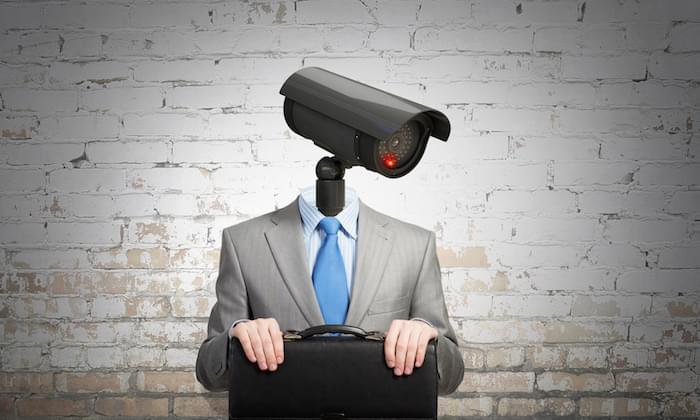 They said the auditor had a “facial deformity,” but this seems to have been an understatement. Despite its convincing business attire and very life-like hands, this robot is here for one reason: to record the network configuration map on your dry erase board. 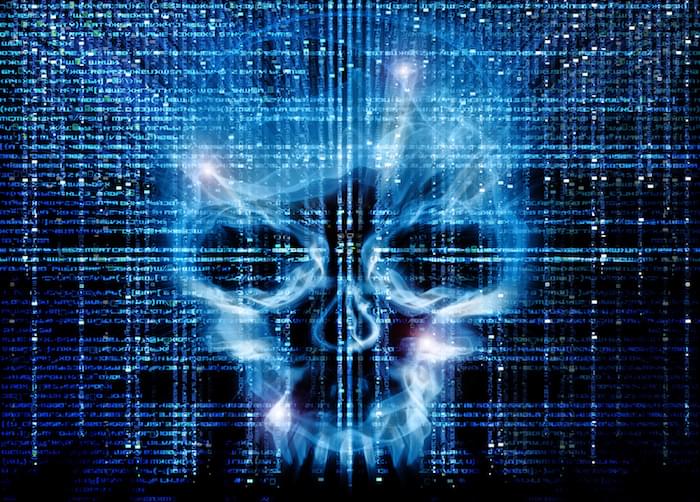 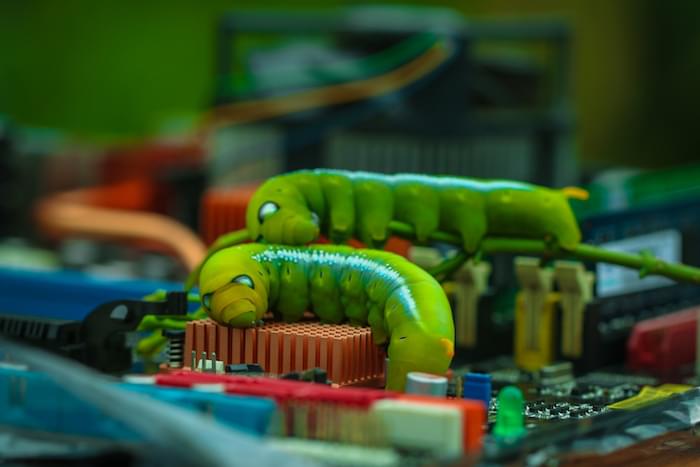 Nevermind rootkits and worms. The worse enemy is the worm’s more evolved cousin, the caterpillar. To check for caterpillars, simply remove your computer case and visually inspect the motherboard. Worms are attracted to the scent of DDR SDRAM cards and, depending on season, processor chips. 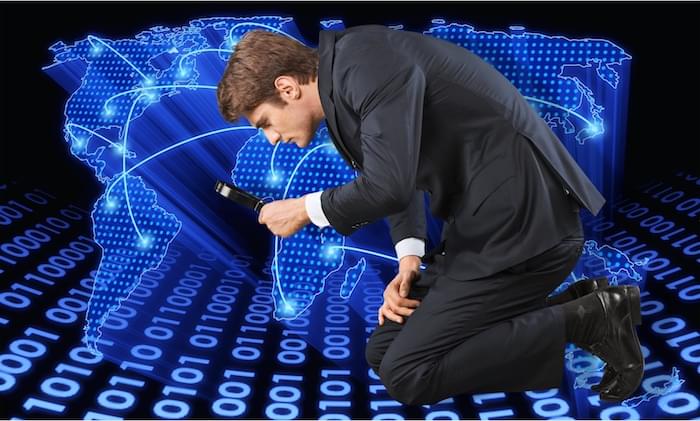 Because when the datas are flawed, your virtual network modules can be exploited by malicious cryptobytes, which are very small and can only be seen under a magnifying glass. Technology and stuff. 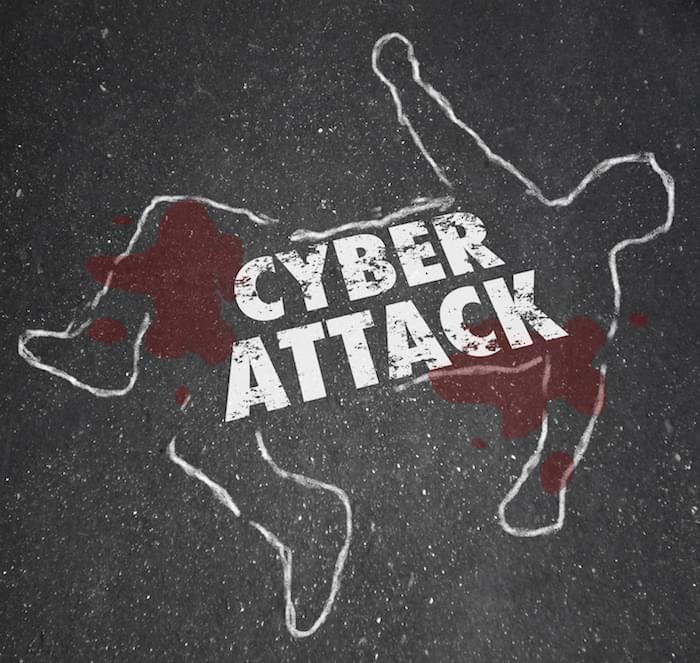 Some cybercriminals — after being repeatedly thwarted by basic endpoint security — get so desperate that they fly in all the way from R√¢mnicu V√¢lcea and wait by your car after work. Use public transportation.

Happy Halloween, and happy technology. Be safe, everyone.