Microsoft Visual Studio was initially designed to develop computer programs for Microsoft Windows as well as websites, web applications, and web services. The platform provides version control, agile planning, and application control for large teams. Microsoft Visual Studio also has a version for individual programmers that enables them to work on codes for free on popular platforms like Windows, Mac OS X, and Linux.

The platform enables developers to write code with fewer errors. It lets users type variables quickly and accurately with its IntelliSense code suggestions. Teams can maintain speed no matter the complexity as they navigate to any file, type, member, or symbol declaration needed. Programmers can make improvements to their code using light bulbs that suggest actions, such as renaming a function or adding a parameter.

Microsoft Visual Studio lets programmers learn more about their code. Its CodeLens feature helps find important insight such as the changes made to the code, the impact of those changes, and whether the method has been unit tested. Users can see references, authors, tests, comment history, and other essential information at a glance. The software offers many features that help in increasing productivity as developers build and innovate in C# and Visual Basic. Users can navigate their code to find types, open files, and identify anywhere a type is referenced in the codebase.

The platform’s code analysis inspects the C# and Visual Basic code for style, quality, maintainability, and other issues. Code analysis is done during design time on all open files, so users get immediate feedback on code violations as they type and apply one of the platform’s refactorings, quick actions, and code fixes to correct the violation.

Microsoft Visual Studio lets programmers pause code execution the moment they want to inspect a bug, using the breakpoint and method needed. Users can also step back to any specific line of code without the need to restart sessions or recreate states. The platform offers rich debugging. Developers can view information about variables in the editor while debugging and use data tips to see the name and current value of a variable, to expand an object and see its elements, and to edit the value of a variable. Users can debug issues offline in the production environment using capabilities such as IntelliTrace and deep analysis of dump files.

The platform allows programmers to write high-quality code with comprehensive testing tools. Users can write, execute, and debug unit tests in their chosen language and test framework. Microsoft Visual Studio has a set of built-in project templates and test frameworks that support multiple platforms. Its IntelliTest feature can reduce the effort to create and maintain unit tests for new or existing code. Users can generate interesting input-output values for their methods and save them as a small test suite with high-code coverage. 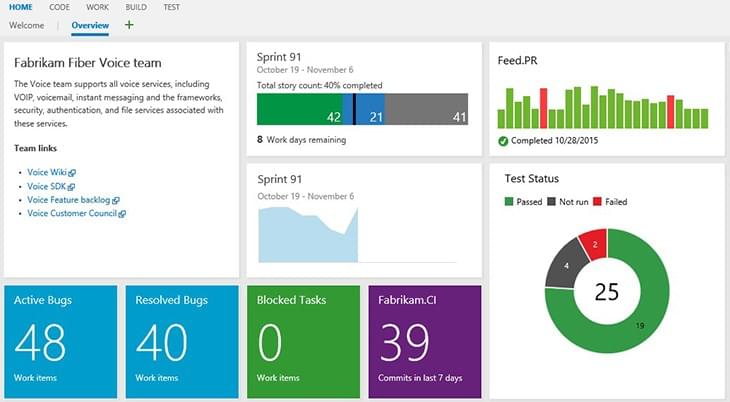 Get pricing for Microsoft Visual Studio 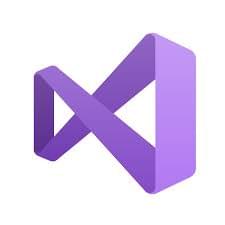 Learn everything you need to know about Microsoft Visual Studio. Our experts will reach out to you shortly.