KeePass is an open-source password manager that enables secure password management for different platforms and devices. It lets users store passwords in one database locked with a master key. As a result, users only need to remember one single master key to unlock the whole database.

KeePass encrypts its database files using secure algorithms, such as AES-256, ChaCha20, and Twofish. It provides a myriad of options that allow high levels of security reliability. Its source code is available to all coders and developers internationally, ensuring KeePass receives major updates and upgrades with each release.

The software manages passwords for any website or application. Users can install KeePass on Windows, Mac, or Linux systems.

The software encrypts the complete database, not only the password fields. Information such as user names and notes are also protected. The system uses SHA-256 to hash the master key components, a 256-bit cryptographically secure one-way hash function. KeePass transforms output using a key derivation function. It protects against dictionary and guessing attacks, too. 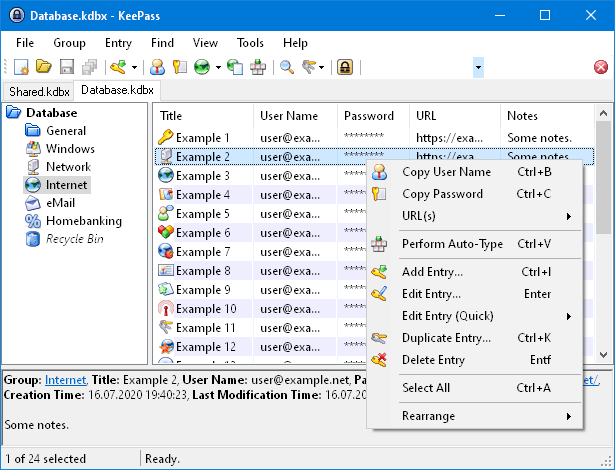 Get pricing for KeePass 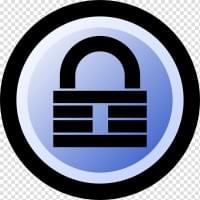 Learn everything you need to know about KeePass. Our experts will reach out to you shortly.