Companies hoping to end their contracts with document management tools Box, Dropbox, or Google Suite and switch to Microsoft OneDrive are in luck: new companies who contract for 500 users will get the Microsoft software for free for the remainder of their existing contract. Microsoft announced the deal today in a blog post.

Backed by Microsoft FastTrack migration, this is a huge move for the software giant to consolidate its power around OneDrive and Office 365. Microsoft has made improvements to their offerings in the past couple of years to stay competitive against other collaboration and documentation tools like Google Drive. They announced real-time co-authoring in Word, Excel, and PowerPoint last week, a huge hit to Dropbox and Google who were first to offer real-time collaboration on documents.

The document sharing and collaboration world is changing rapidly as teams expect real-time visibility, connections to all documents on all devices, and seamless integrations with their most-used apps. This fierce competition drives innovation within the market leaders, but also raises some interesting questions:

Microsoft already leads a corner of the enterprise software market with products like Outlook, OneDrive, Office365, and more that integrate and work well enough, but Microsoft has struggled to be seen as cool and sleek like many of its competitors including Apple in hardware and Google for software. The past year has seen many upgrades for OneDrive‘s document management tools, including file restore, file sharing, improved UX, and an improved admin panel.

Perhaps Microsoft is right, and existing customers simply needed a monetary incentive and a little tech support to make the switch. The move comes as Dropbox moves toward a (confidential) IPO and Box announced 80,000 total customers in Q3 of 2017, both signaling that document sharing and collaboration software are still on the rise. 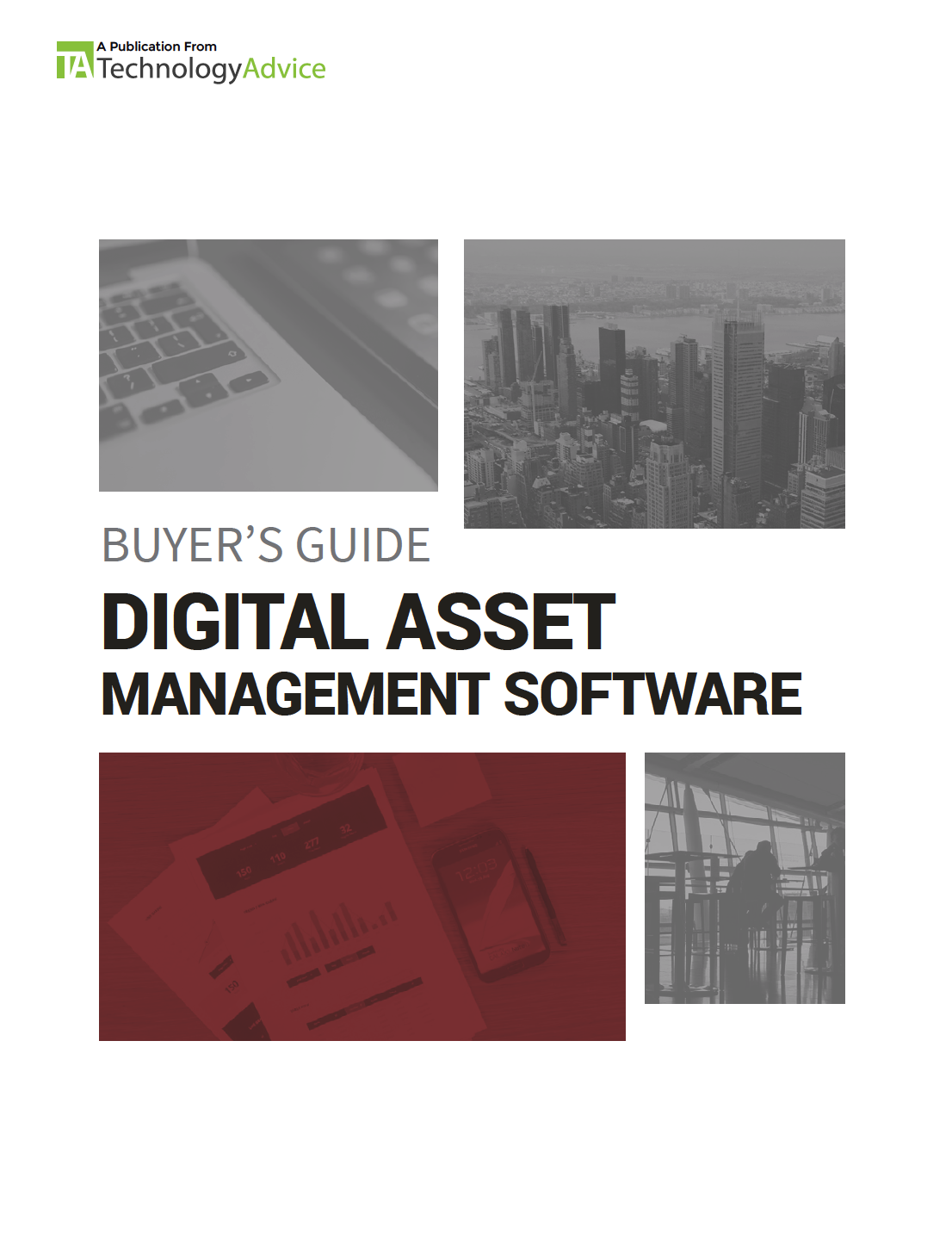 Learn more about the benefits of Digital Asset Management with our market-leading research.