Dust off that cowboy hat, polish those boots, and saddle up your trusty steed because the 2019 Nashville Analytics Summit is almost here! I’m only kidding—you don’t need to polish your boots. But you will want to register for the Summit, find a plane ticket, download Lyft or Uber, and prepare to get stuck behind a Pedal Tavern or two (or three) on Broadway.

The Nashville Analytics Summit started in 2013 as a way for businesses and thought leaders to share knowledge and insights about the role big data and analytics play in the modern organization. Created by Nashville Technology Council members, the 2019 Summit lasts for two days from September 9-10 at the Omni Hotel Nashville.

Where to dine around downtown Nashville

You’re bound to be hungry after a long day learning and talking about analytics, so be sure to check out some of our favorite spots from Nashville’s flourishing food scene. The best part? All of these eats are within about a ten-minute walk from the Omni Nashville Hotel. 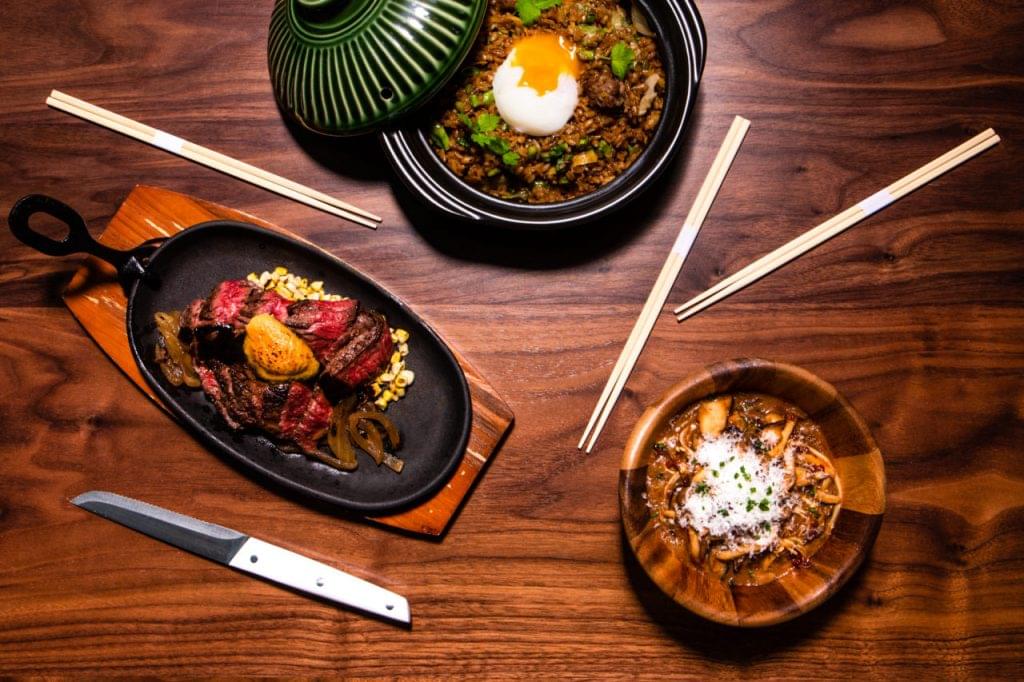 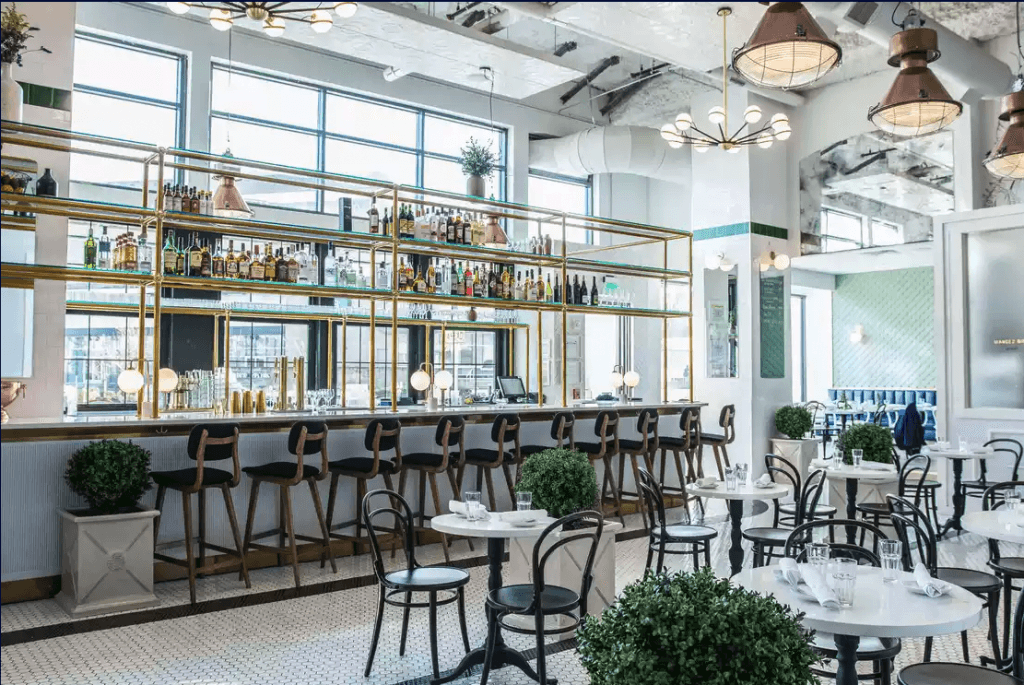 Neighbor to The Green Pheasant, Liberty Common serves up American Southern and French cuisine for brunch and dinner. 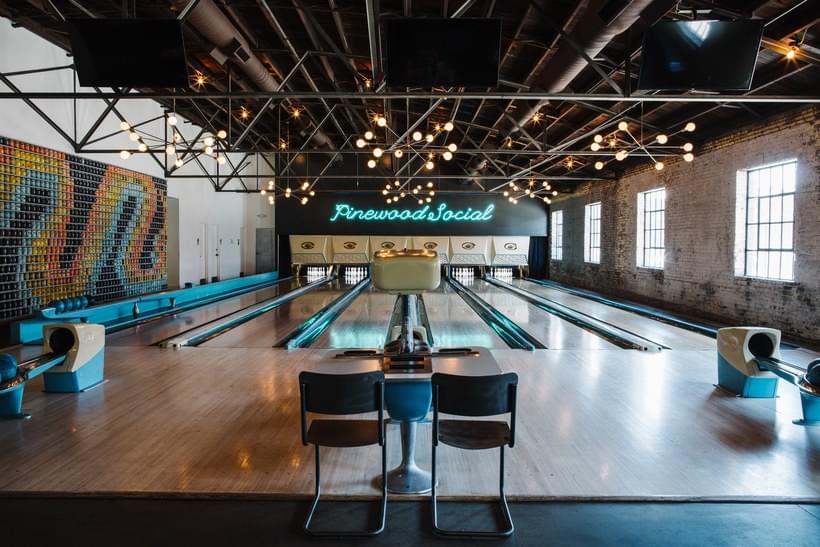 Where to hear live music in Nashville

If you go to Nashville but don’t catch some live music, have you really been to Nashville? Broadway is famous (or infamous, if you ask locals) for dive bars and honky tonks. That’s great if you’re into Guns N’ Roses and Neil Diamond cover tunes and bachelorette parties, but you might also consider these mainstays of Nashville’s world-famous music scene. 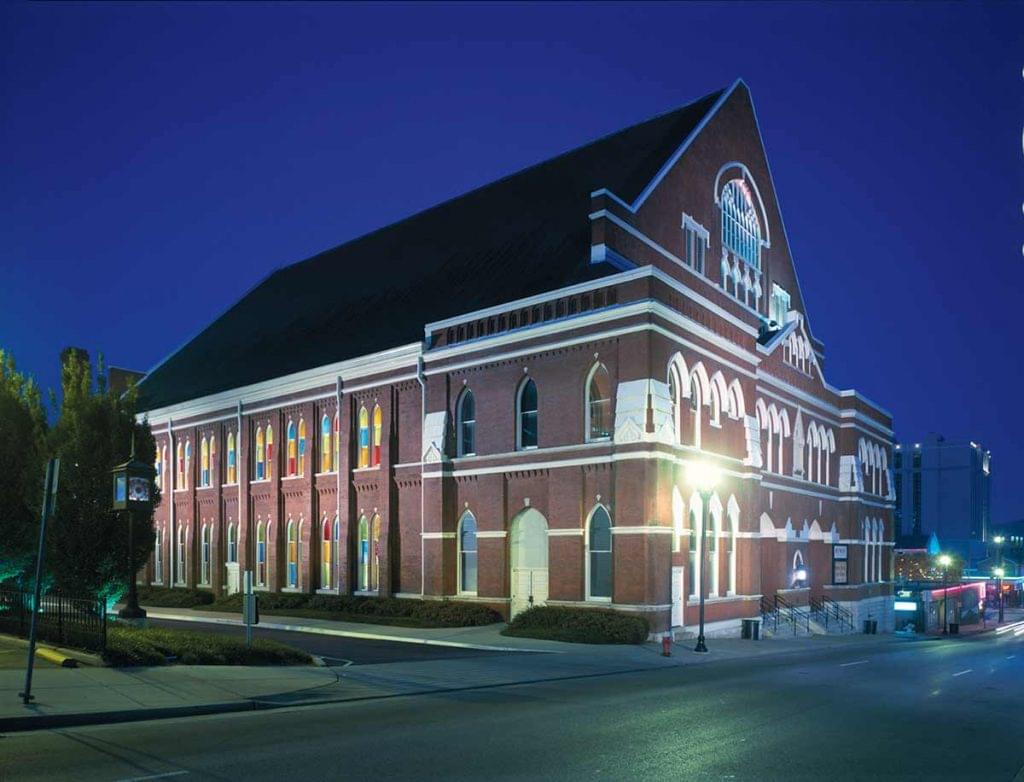 Affectionately known as the “Mother Church of Country Music,” the Ryman Auditorium is a historic live music staple of Nashville that continues to feature the best country, Americana, indie, folk, and rock acts around. 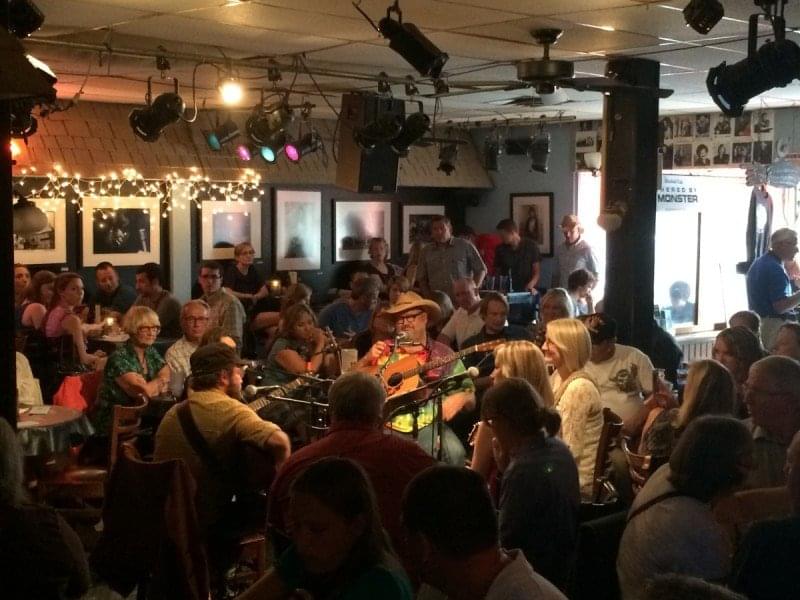 Long regarded as one of the best spots around town for Nashville-style writers rounds and more recently famous from the TV series Nashville, The Bluebird Cafe is still one of the best listening rooms in town to hear music from established and up-and-coming talent alike. 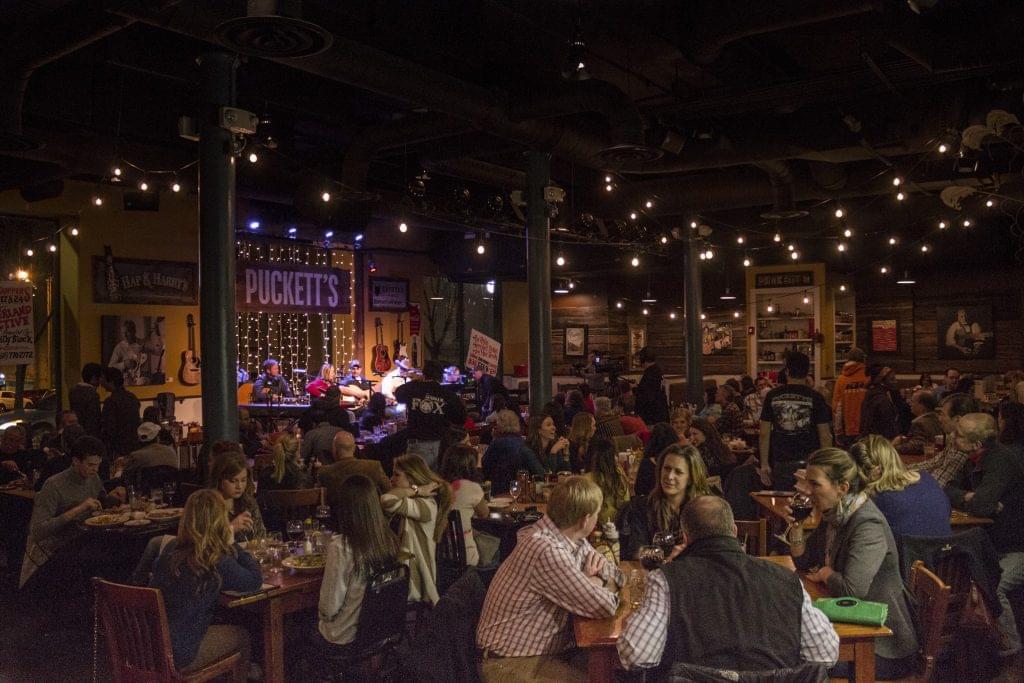 A popular destination serving Southern classics like the meat-and-three and barbecue, visit Puckett’s Grocery & Restaurant on the corner of Church and Fifth to catch lively writers rounds and solo musical performances. 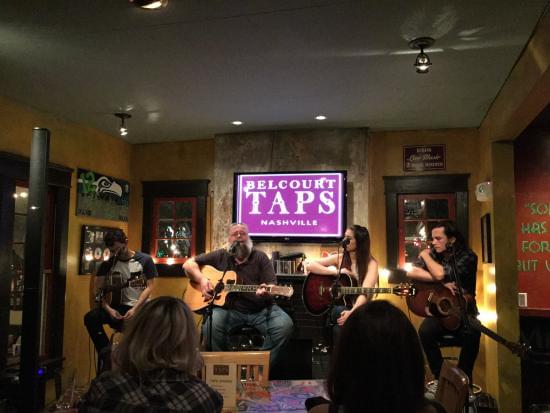 For one of the best writers rounds in town, take a Lyft or Uber over to Hillsboro Village near Vanderbilt University to get a table at Belcourt Taps. This casual restaurant and bar pours cold beer on tap and features local songwriters every night of the week. 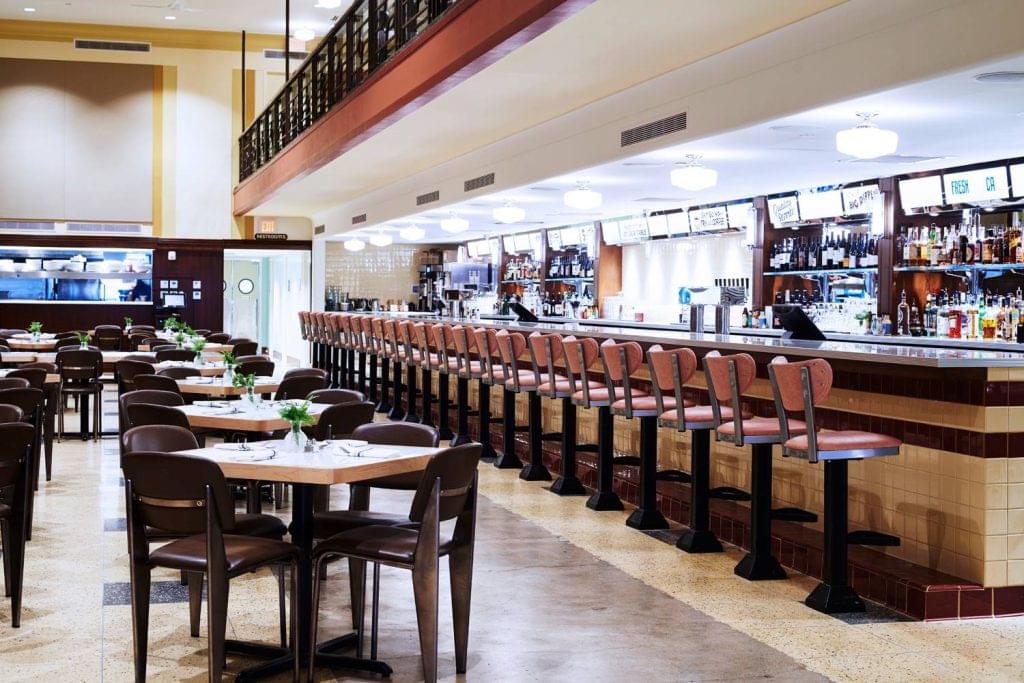 Known as the site of some of the first lunch counter sit-in protests during the Civil Rights Movement, Woolworth on Fifth pays homage to the cultural significance of the former F.W. Woolworth store by serving inspired, fresh takes on Southern cuisine and hosting live music downstairs from Motown and big band jazz artists.